Sign up NOW for Ladies League and get a FREE Bottle of Wine!

If you sign up in February, we will reserve a bottle of wine for you to pick up in our Restaurant.

(good for one bottle of house red or white wine, must be 21 years old)

We are Putting the Fun into Golf this year – this will be the “won’t want to miss it” Ladies League on the West Slope!

Stay tuned for League get togethers and more socializing opportunities!

15 YEARS, still the Best Course in the State! Bring your Bestie or just the best stick you know!!

Come Have FUN in this 2-person – 2-day tournament

(Get your outfits NOW!)

Register for the Women's Open April 30/May 1 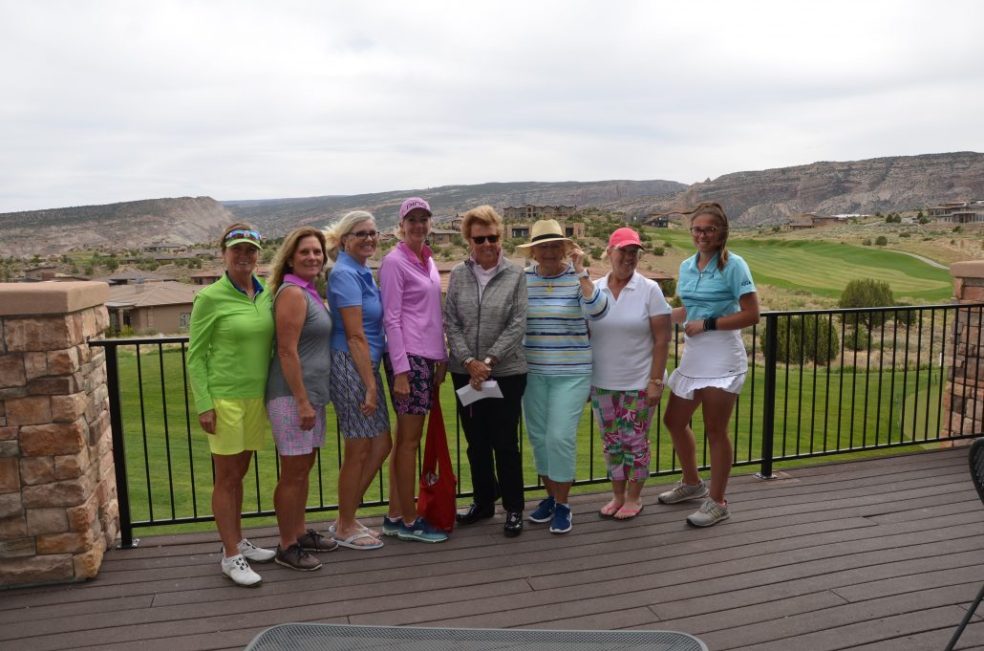 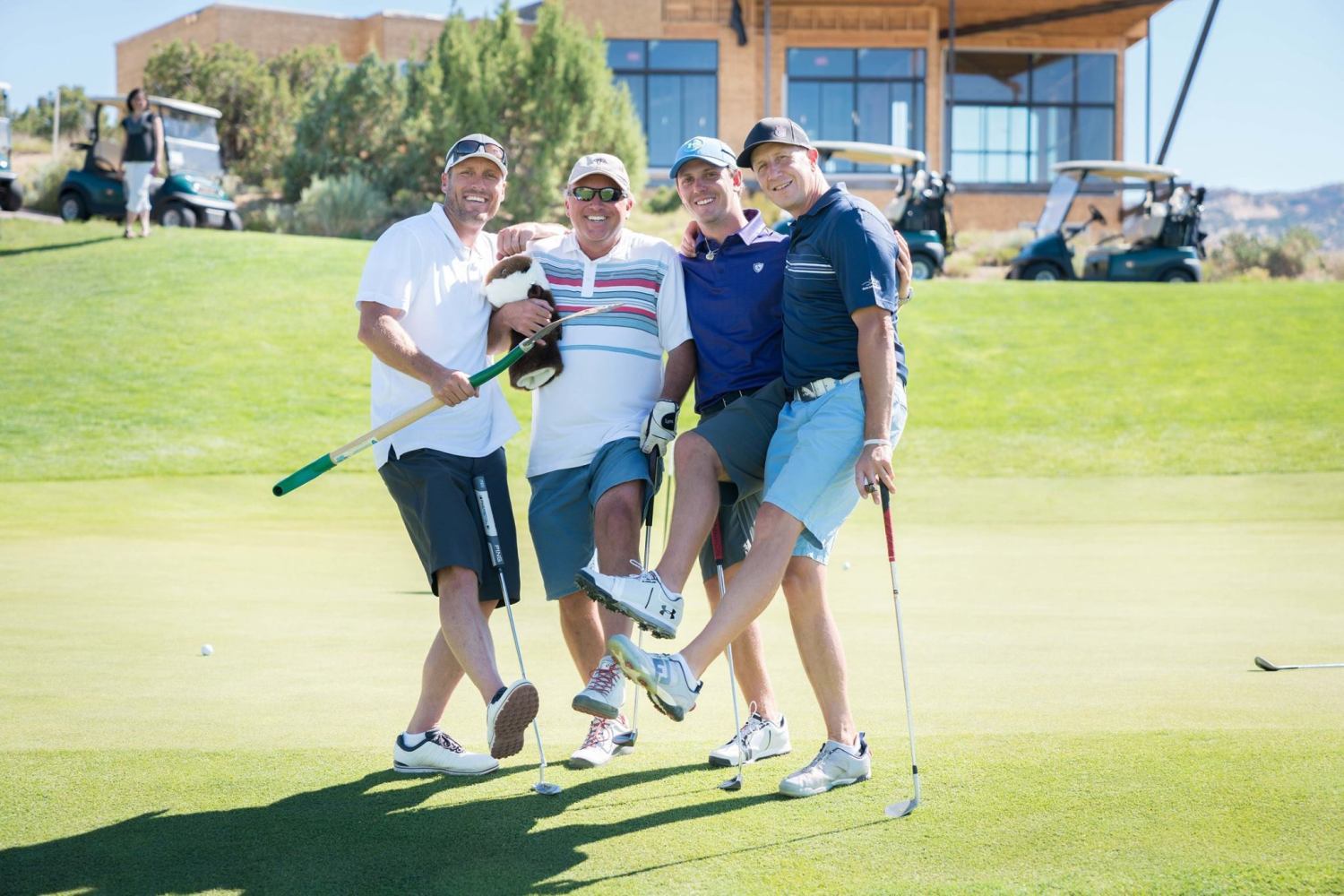 We invite you to join us for the upcoming season. We play on Wednesdays and you can book your tee time by calling The Pro Shop at 970-263-9270.

We have a HUGE Men’s League. If you haven’t joined yet, you are missing OUT!

One of the BEST DEALS in town at the BEST Course in the State! We have heard that many players are ready to get back to socializing and mixing it up.

These will be IN ADDITION to the weekly games!

Get Ready for FUN!  (and if fun is not in your wheelhouse, don’t worry it is all optional)

Men’s Club Tee Times are to be made from 10:30am to as late as the length of day will allow players to get a round completed.
Men’s Club will offer a 9-hole and an 18-hole game in BOTH Blue Tees and White Tees:
9-hole game is $10
18-hole game is $20
Men’s Club will play a Net and Gross game, Gross Skins, and two pots for BOTH Blue Tees and White Tees consisting of at least 12 players each. Either group with fewer than 12 players will be playing only Net Skins.
Men’s Club will have carry-over to the next week for Twos Pot and Skins.
To be eligible to play in 2019 Club Championship games, Men’s Club players must have played a minimum of five 9-hole games on five different Men’s Club game days.
Guest may play once without joining Redlands Mesa 2019 Men’s Club.

Full restaurant and dine in seating!

Open to the public!